In 2018, MV2Tech decided to make a major strategic change: to refocus its green technology business to focus on the development of a single highly promising technology, Fuel Matrix. This ethanol-based solution allows, when mixed with any hydrocarbon at a tiny dosage, to reduce emissions drastically: a reduction of 60 to 80% of NOx emissions, more than 70% of fine particles, etc. while reducing fuel consumption by 15 to 20%. “It’s like converting a diesel vehicle into hybrid or gas overnight without investing a single euro”, says Bahram Vossoughi, co-founder of MV2Tech. Secret is a method, patented since 2019, to electromagnetically charge hydrocarbon molecules so that they “attract” the oxygen molecules present in the air. The combustion of fuel is made more complete and the nitrogen in the air does not burn as much to form the well-known NOx harmful gases which, in addition to the existing air pollution, increase the mortality associated with this type of pollution, responsible for more than 400,000 deaths each year in Europe alone.

Thus, in 2019, a test was carried out in real conditions on about 50 TEC buses. Associated with the project, the Free University of Brussels (ULB) confirmed the fuel economy of 15%. The publication of this academic report has had some political resonance recently, as Brussels MP Christophe De Beukelaer recounts: “Applied to the 800 STIB buses, [Fuel Matrix] would significantly reduce the environmental impact of our Brussels public transport in terms of emissions of air pollutants and greenhouse gases.”

Building on these results, the founders of MV2Tech have decided to devote all their resources and energy to the development of Fuel Matrix in Europe. “This technology is incredible, and its impact (environmental and economic) is second to none in the market today. It was an obvious choice, albeit audacious. All we needed was to become co-owners of the technology and associated patents”, says Alexandre Mahfoudh, co-founder of MV2Tech. It is now done, with the merger between MV2Tech and the U.S.-based company The Fuel Matrix, LLC. “We were planning to offer them to acquire shares in their company, but they got ahead of us by making us an offer to buy MV2Tech!”, says Alexandre Mahfoudh. “They came one day to our Greenbizz office to congratulate us on our results, and to propose an acquisition of MV2Tech with the aim of making it their European sales center. In this offer, we converted part of the purchase price into shares in the parent company and became responsible for development in Europe, the Middle East and Africa where we have just made our first sales. In addition to geographic expansion, Fuel Matrix now targets the marine transportation, aviation, residential heating and electric generators sectors. 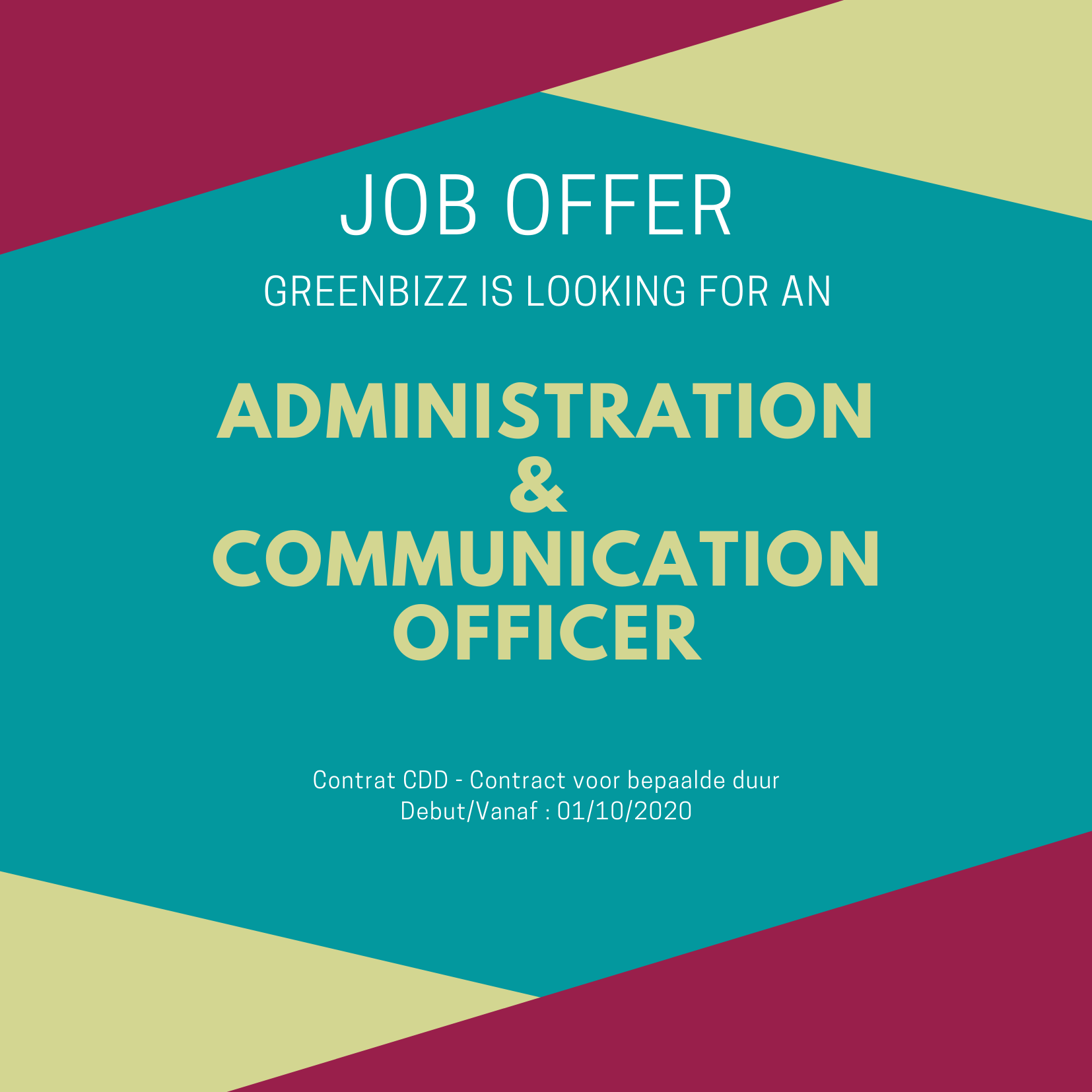 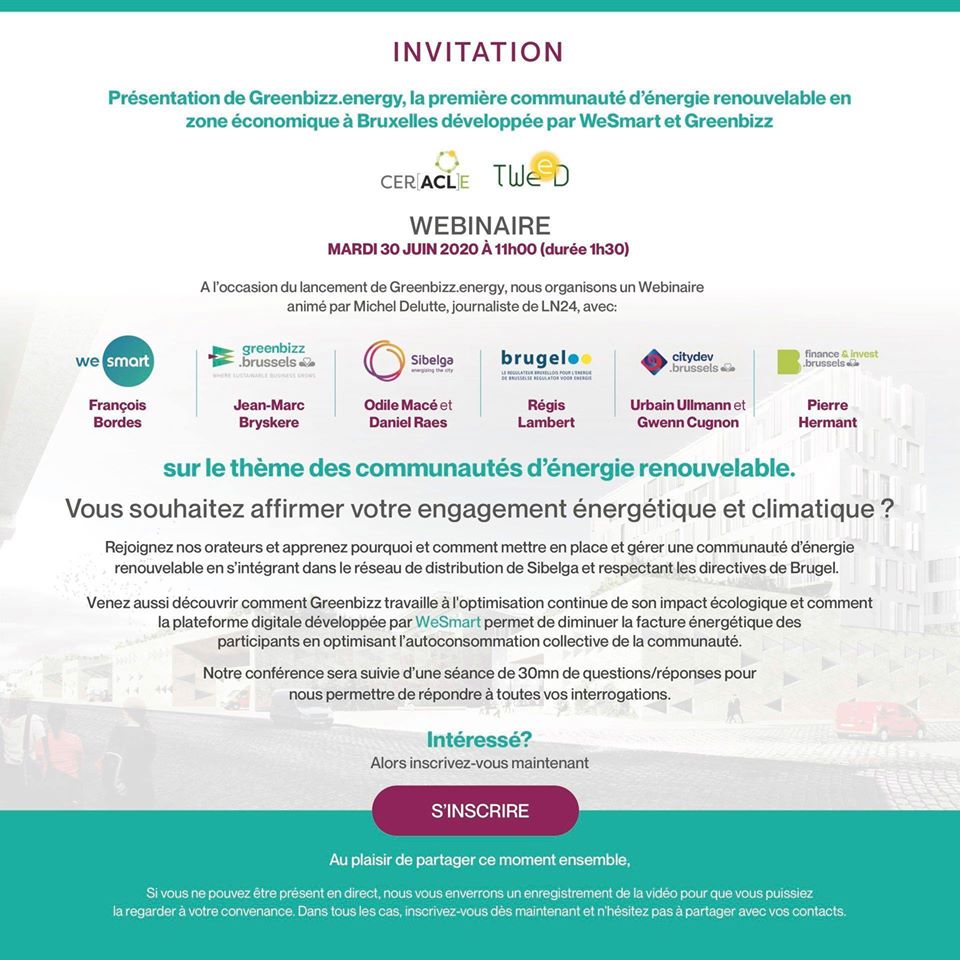 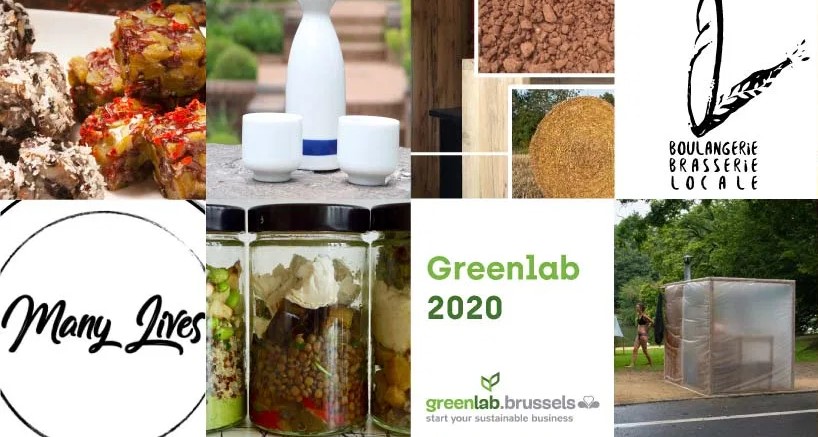 By clicking on « I agree », you agree to the use of cookies to improve the use of the site, to compile visitation metrics, and to offer you targeted information tailored to your interests.I agreeTo learn more and set cookies